We’re calling for a tax on plastic

Putting a tax on single-use plastic

In the UK, we’re pretty plastic aware – and we’re getting better all the time. But still billions of pieces of plastic, like straws, cutlery and coffee cups, are thrown away every year. And most of these never even get recycled. Instead, they litter our streets and beaches or wash out to sea, polluting our oceans, harming marine wildlife, and finding their way into the fish we eat.

That’s why we want the government to introduce a small tax on throwaway items at the point of sale. This has already been massively successful with the 5p charge on plastic carrier bags – which cut the number of bags used in supermarkets by more than 85%!

Why charge the customer?

“We pay enough taxes. We think the retailers should pay the plastic tax!”

Yes, we agree – they should. But if the charge went to the retailers, experts suggest they’d just hike up their prices – and we’d still end up paying without realising it. It would be business as usual, with millions of single-use items being used (and thrown away) every day.

We believe the tax would encourage people to refuse the extra charge and say no to that plastic item. And the tax collected would be invested in anti-pollution plans and solutions to create a zero-waste economy. A good use of money if you ask us! 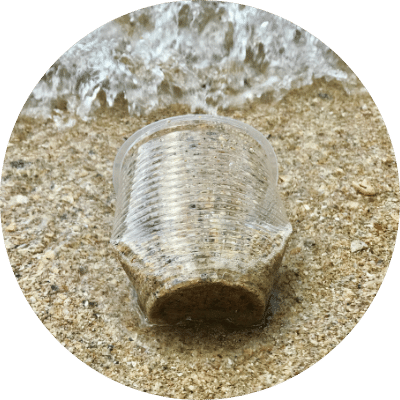 signatures on our petition 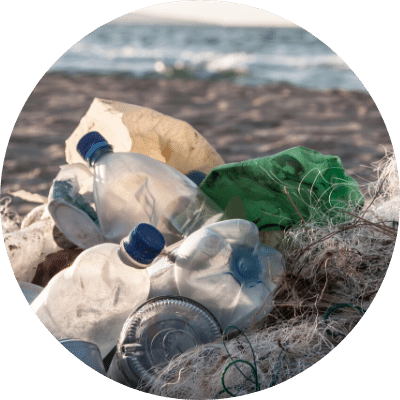 On a mission with a petition

In 2018 we launched a petition with 38 Degrees asking the government to take action in the Autumn Budget – and we were blown away when over 242,000 of you signed it!

We asked the government to introduce a visible tax on throwaway (single-use) plastic at the point of sale – like the current plastic bag charge. It would tax items such as coffee cups, pint cups, cutlery and takeaway polystyrene.

HM Treasury launched a consultation, asking for views on tackling the single-use plastic issue. It got a staggering 162,000 responses – the highest government consultation response rate ever.! 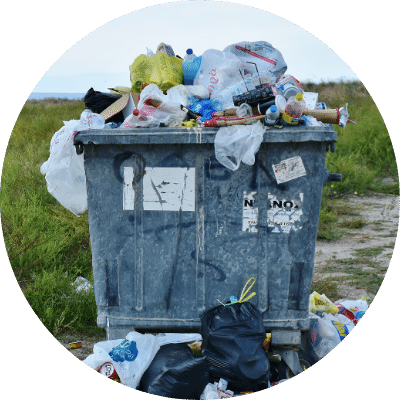 They axed the tax

On the 30th November 2018, during his autumn Budget speech, Chancellor Philip Hammond announced that the UK will introduce a new tax on the manufacture and import of plastic packaging that contains less than 30% recycled plastic. Sadly, it won’t start for another four years – after yet another consultation.

Despite our efforts, and our attempt to persuade the government to take meaningful action on plastic pollution right now, they’ve chosen to ignore us. For now.

We’ve hit a setback in England, so now we’re turning to Wales, Northern Ireland and Scotland, asking them to take the lead. Again. When England said no to the 5p bag charge, the Welsh government went and did it anyway, followed by Northern Ireland, and then Scotland. Finally, Westminster got with the programme… and plastic bag use went down by 86%. Let’s make it happen again!

What’s next for the plastic tax?

Your monthly dose of ways to live with less plastic, exciting new products and campaign updates and insights from our team. We'll email you once a month with the latest edition, and you can also read previous issues online.

GET THE LATEST FROM OUR BLOG 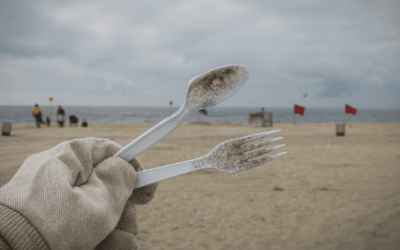 The UK must match the rest of Europe and ban single-use plastic From July 3rd 2021, single-use plastic cutlery, plates and polystyrene (amongst other things) have been banned across Europe as part of the EU’s Single-use Plastics Directive. This is great news and means...

END_OF_DOCUMENT_TOKEN_TO_BE_REPLACED 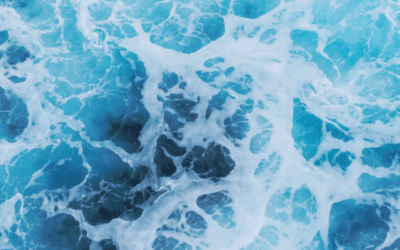 By matching our operations and campaigns to the Sustainable Development Goals, we’ve identified which goals and targets we are supporting.

END_OF_DOCUMENT_TOKEN_TO_BE_REPLACED 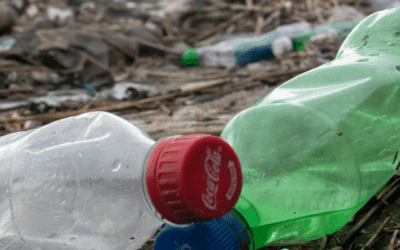