This week saw the first ever global commitment by national governments towards curtailing the surging consumption of single-use plastics. The pledge happened at the United Nations Environmental Assembly (UNEA) in Nairobi in Kenya.

The non-binding declaration sets out plans to curb items like plastic bags, bottles and straws over the next decade. However, the initial wording put forward by the Indian delegation to commit to “phasing-out the most problematic single-use plastic products by 2025” was heavily watered down by a USA led group. The final text committed states to “significantly reduce” single-use plastics by 2030.

Our Founder, Natalie Fee broadly welcomed the commitment saying:  “This is a huge first step towards a global solution to a global problem. It was heartening to see real action plans being backed by the majority of the countries represented, but the proof will be in the delivery of these plans. With the last-minute watering down of the proposals, we’ll now be watching closely to make sure that these very first steps are implemented and acted upon.”

She did however also join other environmentalists in expressing her disappointment in the watering down of the agreement saying:  “I was also disappointed to see how a small minority led by the United States blocked the more ambitious parts of the text and delayed negotiations. If we’re going to tackle this global problem the United States needs to join the growing consensus around tackling plastic pollution and stop pumping money into the fracking industry that fuels the plastics industry. What was agreed last Friday needs to be seen as a minimum standard that we expect of governments and we can and must do more. Change is happening but we need people, councils and businesses to keep pushing to go further faster. With 8 million pieces making their way into our oceans each day [3] our fragile planet can’t afford any more delays.”

Find out more about how you can take action on plastic pollution here. 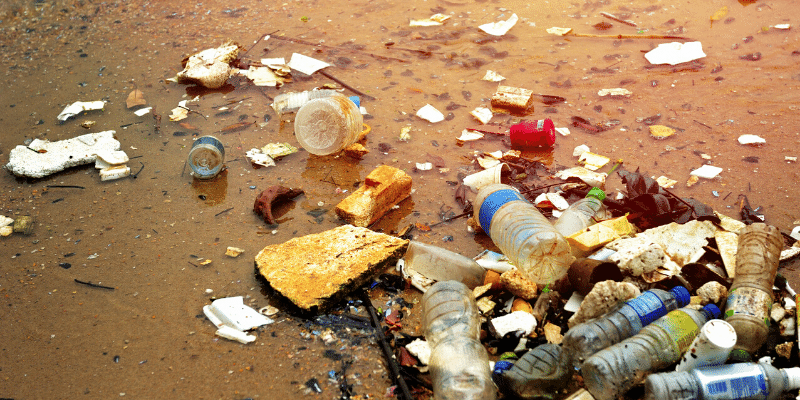