City to Sea, the environmental campaigning organisation has joined 31 other NGOs from across Europe to raise major concerns that proposed limitations to the European Chemicals Agency’s (ECHA) restriction on intentionally added microplastics act as loopholes to satisfy industry, by delaying implementation and creating derogations for biodegradable plastics.

Comments from the industry lobby in the ECHA public consultation on microplastics are aimed at undermining the core purpose of the restriction rather than contributing to meaningfully addressing the issue of microplastic pollution.

The latest European Chemicals Agency proposal to restrict all intentionally added microplastics has generally received strong support from NGOs across many sectors. In letters to national governments, 32 NGOs together with the #breakfreefromplastic movement of more than 1,800 organisations, and the Rethink Plastic alliance, reiterated this support, while raising major concerns on derogations and unnecessary delays in a letter addressed to national environment ministers and relevant agencies on Tuesday. They call on the Commission and Member States to address these concerns and move the restriction process forward without delays or derogations.

In particular proposed derogations for allegedly biodegradable microplastics and the extended transitional periods are highlighted as undermining the prevention of microplastic pollution, and lacking in scientific basis. 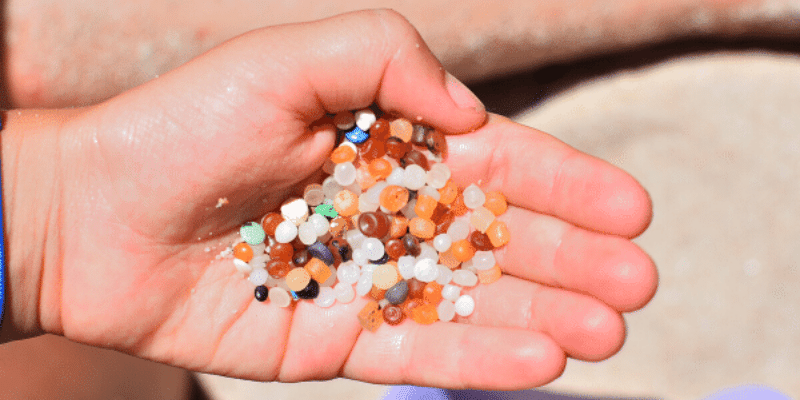 Elise Vitali, Chemicals Project Officer at the European Environmental Bureau said “The restriction proposal is a big step forward. But if passed as it stands, this plan would seriously jeopardise the EU’s reputation as a leader in the fight against plastic pollution. It is a matter of urgency that these unjustifiable loopholes are closed, and that the restrictions are applied to all intentional microplastics in a concise timeframe.”

Rebecca Burgess, the CEO of City to Sea said, “Tiny pieces of microplastics represent a big part of plastic pollution in our oceans. While we have seen important initial steps in tackling this problem, we have so much further to go. We are proud to stand alongside 31 other civil society organisations from across Europe calling for faster implementation of stronger legislation.

She continued, “Although this is about micro-plastics our concerns about so called ‘bio-plastics’ go much further. Too often they are presented as a solution to plastic pollution when we know they often compound and worsen problems. For consumers we still stick by our basic advice, reducing the amount of single-use plastic we use, whether bio-plastic or not, is the only solution. Through the Refill campaign we’re working with thousands of food-to-go businesses to encourage them to move towards refillable options rather than switching to bio-plastics.”

Delphine Lévi Alvarès, Coordinator of the #breakfreefromplastic movement in Europe and of the Rethink Plastic alliance said “It is high time the industry stops bringing biodegradability claims to obtain exemptions and create loopholes in much needed restrictions, be it on single-use plastics or in this case on microplastics added to products.  If it is even slightly serious about contributing to solving the plastic crisis, the industry should rather focus its efforts on redesigning and removing all intentionally added  microplastics from Industry products”. 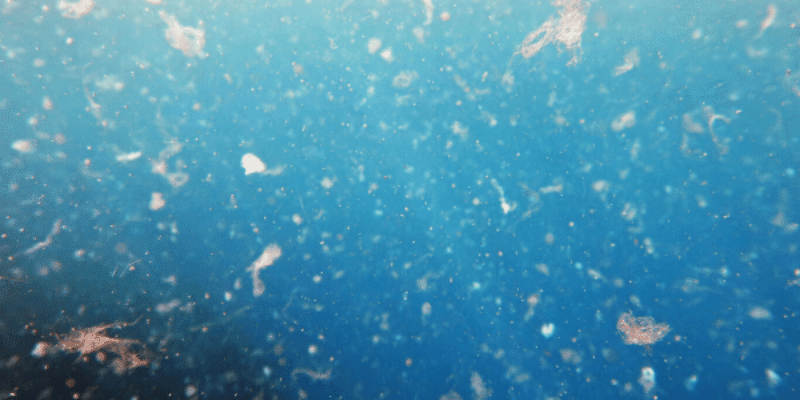