This week, we’re excited to announce a new partnership with the stunning Tallulah Rendall, an amazingly talented singer-songwriter and sound therapist who has dedicated the video for her new single – Holding on to Love – Be The Change, to City to Sea!

We can be the change

Nominated for the Woman of the Future Arts Culture Award in 2014, hailed as ‘London’s most creative woman’ by AOL, and celebrated by Latitude Festival for her “voice of an angel” – Tallulah was one of the first artists to introduce crowdfunding in 2006 with her first EP, Without Time. She has since crowdfunded, released and toured four albums worldwide: Libellus (2009), Alive (2011), The Banshee And The Moon (2014), and now The Liminal (April 2019).

Feeling a symbiotic connection to City to Sea and their mission to prevent plastic from littering the world’s oceans, Tallulah welcomed the opportunity to collaborate, as she explains:

City to Sea invites each of us to explore our own relationship with plastic and environmental awareness through campaigning for policy and behavioural change. I love the rawness, heartfelt and sometimes even playful approach they use to engage us with this conversation. Personally, I feel passionate about supporting systemic change in our individual and collective relationship to both plastic and the environment. I believe in music’s ability to inspire change and if I can add my creative voice to something as vital as City to Sea’s mission and help more people engage with protecting our wildlife, rivers and seas then that is both an honour and a privilege.

Tallulah’s thought-provoking music video features exquisite time-lapse footage shot by 2014 Travel Photographer of the Year, Rufus Blackwell, as well as footage from the recent Extinction Rebellion protests in London. The video highlights the plight of the oceans amid the escalating plastic pollution crisis. An emotive cry to unite and make a stand, the video invites viewers to take responsibility for their plastic consumption, with a clear call to action: “You can be the change. Say no to single-use plastic, say yes to the future.”

We’re all about awakening active hope, championing practical solutions and inspiring positive action – and we love doing that creatively! I’m a huge fan of Tallulah’s new album, The Liminal, and we thought it would be potent to combine our voices and work together to spread the word that we can – and are – making a difference. With serious threats from the plastic industry to boost production there is a real danger that plastic pollution in our oceans could double by 2050. So we need to get the message out there, through art as well as emails, petitions and the news, that we can stop this from happening. Tallulah’s music fits wholly with our ethos – we can be the change. 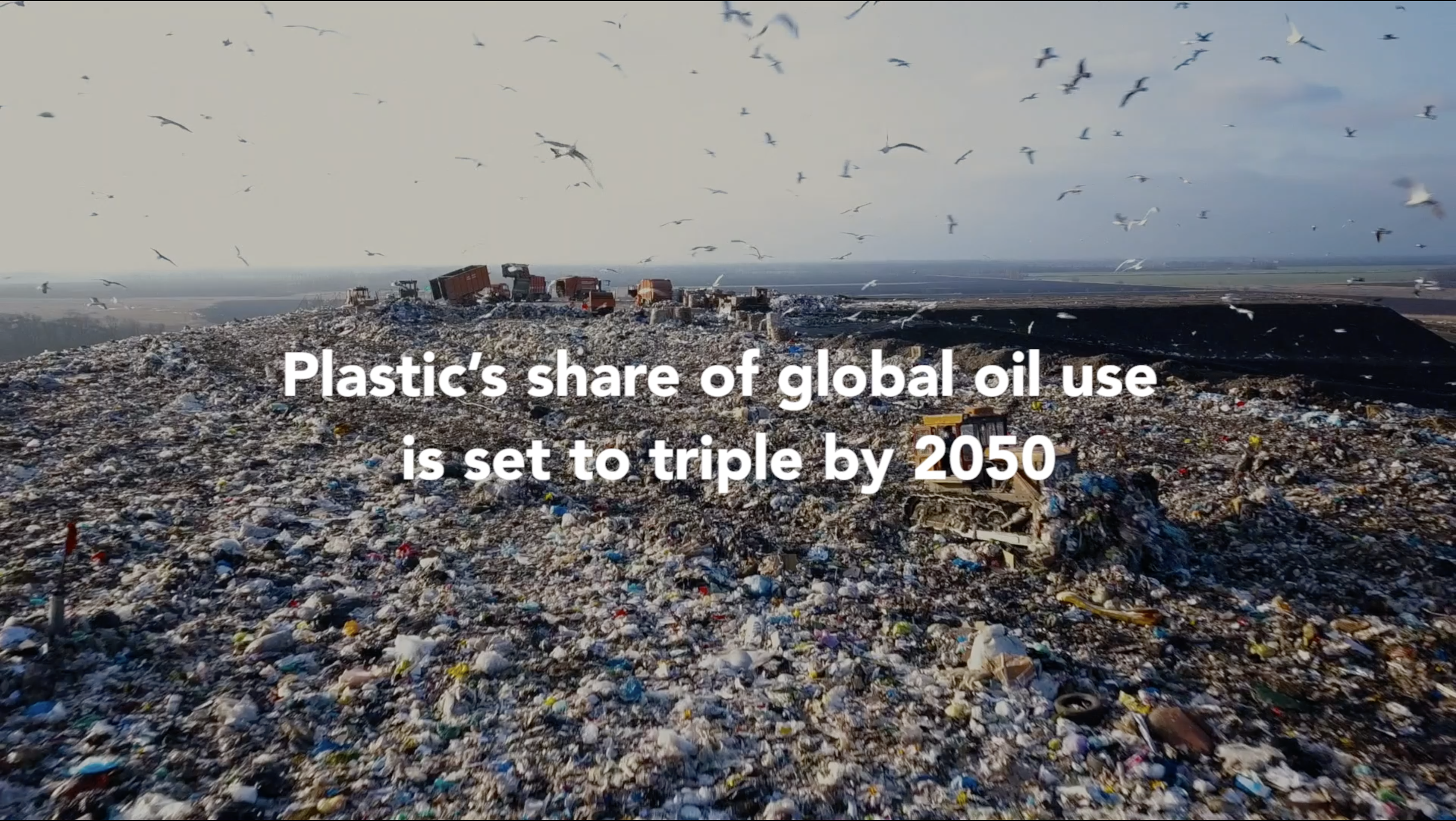 Co-produced with acclaimed Berlin producer Aaron Ahrends, Holding onto Love, Be The Change reflects Tallulah’s intention to use her music as a conduit to inspire change, as demonstrated by previous songs such as We Don’t Want War: written in response to the Syrian Refugee Crisis, all sales from this track were donated to Save The Children.

Explaining the concept behind her new album, The Liminal, Tallulah explains: “The ‘Liminal’ is an energetic, unquantifiable space which I attune to when I meditate or create. My deepening relationship with this connection has inspired me to believe in our human capacity to live an expansive life in harmony with ourselves, the planet we live on and each other. It is my passion to inspire and support this awakening in others through sound and creativity.

We’re super proud and excited that Tallulah has chosen to work with us, and we hope you enjoy the single as much as we do! To view tour dates and order the album visit Tallulah Rendall’s website: www.tallulahrendall.com