A landmark treaty at the UN

The landmark resolution at the UN this month has been described as the ‘Biggest green deal since Paris’. That’s a pretty big accolade. But what’s actually been agreed? And how quickly will this tackle the plastic pollution crisis we face? Is the treaty more dastardly trick or delightful treat-y? 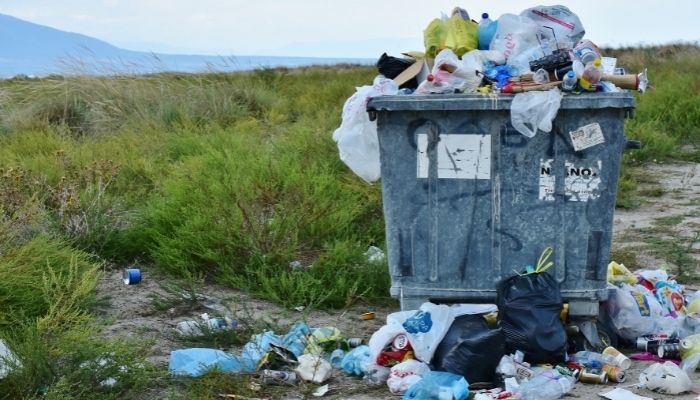 The start of the end of plastic pollution?

First up, there isn’t actually a treaty – yet! What we do have is a resolution to start negotiations for a legally binding agreement to end plastic pollution. This might not sound much but it REALLY is.

173 different countries formally adopted the resolution AND it has broad support from industry types like Unilever (who joined 70 other companies to support a global plastics treaty).

So, we now have the “mandate and focus” of the negotiations agreed. Tick. So what now?

With the mandate and focus all agreed, we now need to crack on with the negotiations. But hold your horses, this is the UN and I’m afraid things …. move … a bit … slower …. in … the … UN. In fact the resolution says the treaty will be negotiated by the end of 2024. For context, Coca-Cola will have produced approximately 216 BILLION plastic bottles in those two years.

But, and we know this is hard to believe, this is actually quite quick for UN processes. And TRUST US when we say people aren’t just sitting around for the next few years. Governments, experts, and businesses will be back around the negotiating table straight away to start negotiating the content of the treaty.

Our job here in old blighty is to make sure the UK government are LEADING these negotiations and pushing for the most ambitious and legally binding text possible.

“Plastic pollution has grown into an epidemic. With today’s resolution we are officially on track for a cure.”

The treaty’s aim is pretty simple – it will aim to prevent plastic becoming pollution. So how will it do this? It will do this in the first place by setting rules to eliminate the use of unnecessary plastic. This could be comparable to the EU Single-Use Plastics Directive that banned some of the most polluting plastics like plastic straws. Or it could be setting standards around excessive packaging. We kinda hope it does a bit more than that.

Either way, this is more ambitious than some observers had predicted. Some worried the scope of the treaty would end at improving the management of waste plastic (such as through better collection and sorting). It’s, without doubt, a good thing the scope of the treaty includes the entire lifecycle of plastics from production to disposal. This won’t just be about better recycling rates – it COULD look to reduce the amount of plastic we make in the first place. That could be huge! 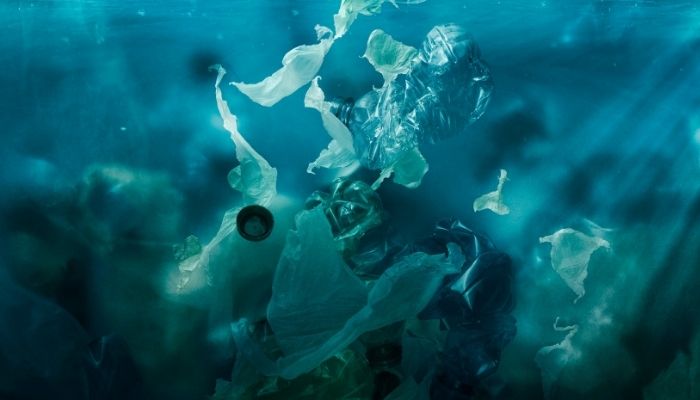 No fish is an island

Why do we need a GLOBAL treaty anyway? Because our oceans, our fish, and yes plastic pollution cross national borders. Treaties are needed when pollution is being released in multiple different countries but affecting the whole world.

Perhaps the most successful international treaty of all time was the Montreal Protocol of 1987 in which the countries of the world agreed to phase out CFCs. As a result of this the hole in the ozone layer has been slowly shrinking to the benefit of all.

A cunning plan that cannot fail

The treaty, once negotiated, and once written, will require countries to produce their very own cunning plans to achieve the goals of the agreement. In their jargon “a national action plan” – hopefully 173 of them if all countries agree to sign up.  Whether these plans have more success than Baldrick’s we must wait and see. And like so much at this stage, it is unclear what the legal status of these plans will be.

“As we embark on this journey, let us be clear that the agreement will only truly count if it has clear provisions that are legally binding.”

Even if all the right bits are included and made legally binding how will the treaty be enforced? Well, through the established UN mechanisms which, err, haven’t always been great. History tells us that multilateral environmental agreements have struggled to achieve their goals as a result of poor enforcement. Equally big countries like USA have a habit of signing treaties but then not ratifying them. Remember, only after ratification does a state indicate its consent to be bound to a treaty!

So in theory countries who have signed and ratified the treaty and who are breaching the terms could face legal and financial sanctions. However, history tells us that disciplinary action is used sparingly, with countries more likely to be offered support in delivering the treaty. What approach the final agreement includes will be decided during discussions over the next few years.

While the Montreal Protocol of 1987 is an example of a multilateral agreement that worked, it’s so hard to get a global treaty to reduce the burning of fossil fuels. What’s that got to with the price of plastic I hear you ask? Well, the same vested interests don’t want to see change happen for plastics. The same giant corporations that pump fossil fuels into the economy also provide the raw materials that are turned into plastics.

These giant oil companies have very advanced lobbying operations setting out to block and progress that will limit their business and profits. All the challenges that are preventing a global climate treaty also threaten a global plastic treaty. But, and this is important, in recent years we’ve seen a huge switch in big household names that produce plastic packaging increasingly seeing plastic as a liability not an asset leaving just the fossils in the fossil fuel industry blocking progress.

Oui, c’est vrai. Despite our reservations, we agree. To even start on this journey towards a global plastics pollution is a huge step.  And to have a resolution that includes the whole lifecycle of plastics isn’t a timid step but a real stride forward.

The next few months, let alone years, will be crucial to see how this treaty develops. For now, we think the UK should lead by example and set it’s own legally binding targets to reduce plastics and increase and refill and reuse.