This week we’re easing our way out of lockdown, and seeing shops, pubs and restaurants fling open their doors to the waiting masses. Despite only 6% of us wanting to return to a pre-pandemic economy , the government has advised us to get out there and spend, spend, spend. With many of us sold on the idea of a green recovery and wanting to avoid a return to ‘normal’, now really is the time to keep the momentum going on the good habits we embraced during lockdown. It’s time to reprioritise, to build back better, and to create the future want to emerge into.

Here’s a reminder of some of the brilliant, and positive things that have been happening around the world as lockdown restrictions ease…

Scientists say lockdown could lead to an improvement in wildlife conservation. As restrictions are lifted, an international team is investigating how animals responded to the reduced levels of human activity during the Covid-19 pandemic – or the great “anthropause”. They say “humanity cannot afford to miss the opportunity to chart – for the first time on a global scale – the extent to which human mobility affects wildlife.” We look forward to reading the findings.

Another ‘once in a lifetime opportunity’ is being presented to the UK government by the Committee on Climate Change (CCC) who has published its advice on delivering an economic recovery that accelerates the transition to a net-zero economy. They’re calling on the government to “seize the opportunity to turn the Covid-19 crisis into a defining moment in the fight against climate change”.  We want to see some serious seizing happening now!

Some more good news for the UK with another renewable energy record broken in the first quarter of 2020. Official government data has revealed that renewable energy made up 47% of the UK’s electricity generation in the first three months of the year, smashing the previous quarterly record of 39% set last year. This follows the new record set earlier this month as the UK reached two months of coal-free power generation – the longest period the country has gone without using fossil fuel since the industrial revolution.

And there’s hope for the cyclists amongst us, with the announcement of an ambitious post-pandemic plan to boost cycling and walking post-lockdown. The “once in a generation” £2 billion plan announced by U.K. transport secretary Grant Shapps starts with £250 million to enable local authorities to pay for “pop-up” cycling and walking infrastructure to cater for physical distancing during lockdown. When it comes to cycle-friendly cities, we’re up for ‘going Dutch’… 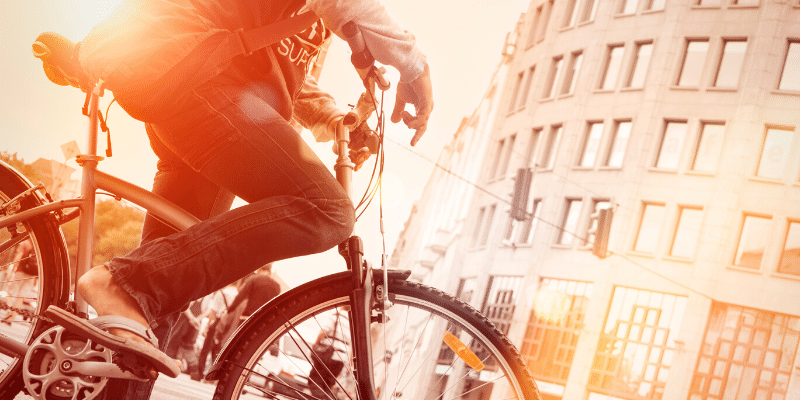 We’re committed to tackling plastic pollution every day of the year, but we love Plastic Free July as it shines a light on the issue provides an opportunity for millions of people to take steps on their journey towards plastic freedom. Looking for ideas and inspiration? Check out ways to take action.

Get tips for plastic-free living 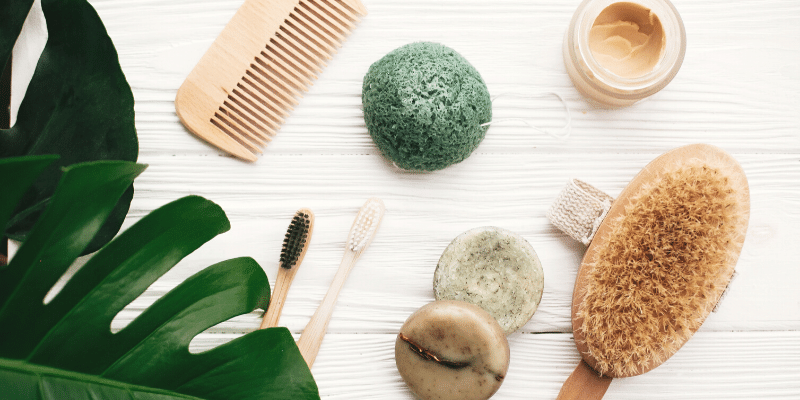 While the plastic industry has exploited the global pandemic as an opportunity to lobby against single-use bans and position plastic as the safe and hygienic option, last month more than 100 scientists published a signed statement to reassure the public that reusable containers are safe to use during the Covid-19 pandemic. The Greenpeace-led statement saw 125 experts, from 18 countries agree that reusables – including coffee cups, water bottles and food containers – are safe to use provided they are washed properly.

We’ve been working hard to get reusables back on the menu, through our #ContactlessCoffee campaign and we’re over the moon that scientists have come forward to support the #RefillRevolution. 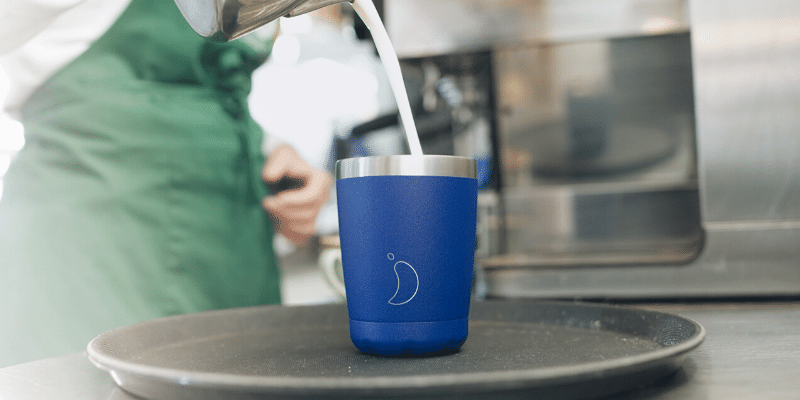 Costa and Morrisons have now joined the many independent cafes who are accepting reusables! We’re calling on cafes and chains across the world to follow suit this #PlasticFreeJuly make sure reusables are back on the menu.

Now more than ever we need to come together to tackle single-use plastics. Here’s what you can do to help keep reusables on the menu: 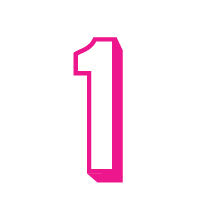 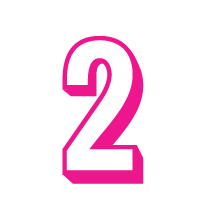 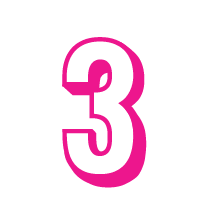 Tell the world! Share the news that experts say reusables ARE safe to use!

Meanwhile, some bloody good period news from the other side of the world

Last month, Countdown, a major supermarket chain in New Zealand, became the first in the world to stop using words like ‘sanitary’ and ‘hygiene’ on their period products. Their revolutionary choice of replacement word? Period. Yep, it really is that simple. We’ve been championing this issue for years as part of our Plastic Free Periods campaign and hope this marks the start of a revolution when it comes to period-related vocab!

We can’t get enough of Jacinda Ardern, the inspiring Prime Minister of New Zealand and are big fans of her commitment to tackling period poverty by providing free menstrual products in every high school. We would love to see the rest of the world following suit on both of these issues!

Your monthly dose of ways to live with less plastic, exciting new products and campaign updates and insights from our team.

Good news for the animal kingdom

Protection for Pangolins! China has upgraded the protection status of the most trafficked animal in the world to level one, the same as the Giant Panda, and has removed their scales from a list of approved medicine ingredients. The endangered animals have been linked to the pandemic and scientists are investigating the role they may have played in transmitting Coronavirus from animal to human.

Another animal given legal protection as a result of COVID-19 is the mink. Dutch parliament voted to end mink farming and close all mink farms by the end of the year, after several outbreaks of the virus resulted in the culling of thousands of the animals. Thank goodness fur that we say!